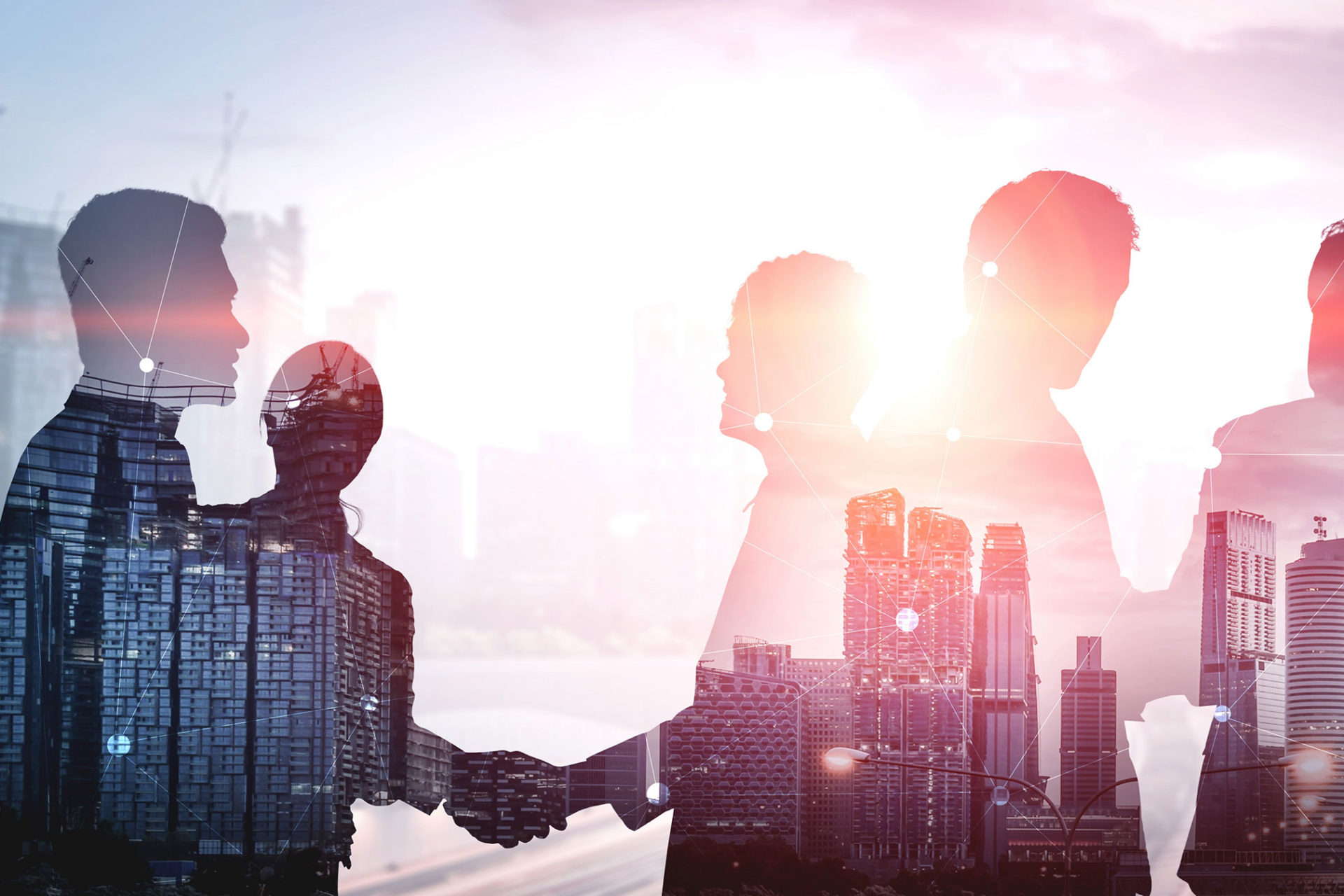 When I first started Futurum Consulting last month, I hadn’t had much experience with business networking clubs. In fact, being a fairly introverted person meant that even the various times of networking at seminars and conferences during my professional life had always been quite a daunting experience for me.

However, I knew that in order to make a success of Futurum, I needed to embrace the world of networking and, indeed, the business networking clubs. I approached this with some trepidation but I was pleasantly surprised by the experience that I then had.

I spent some time looking at different networking clubs and took some advice from friends and business contacts. Due to the fact that Futurum was started during the coronavirus pandemic, meant that all networking clubs were running their events virtually for the time being. This carries its pros and cons. The biggest disadvantage is that you don’t get to meet anyone face to face which can make relationship building more difficult. On the flip side, however, it does mean that networking clubs are much more accessible, cheaper to attend (no expensive breakfast to pay for which is great when you’re a startup with limited funds!) and you get an audience that is spread much further afield geographically.

The first event I decided to dip my toe in the water with was one run by The Boardroom Network, affectionately known by its members as TBN. Initially, this experience was rather daunting as I was faced with a virtual room of over 70 people. However, I was made to feel welcome by the host and even more so by the table ambassadors in the breakout rooms that I was placed into. This event was so well run and organised, I came away feeling much better about the whole networking idea. 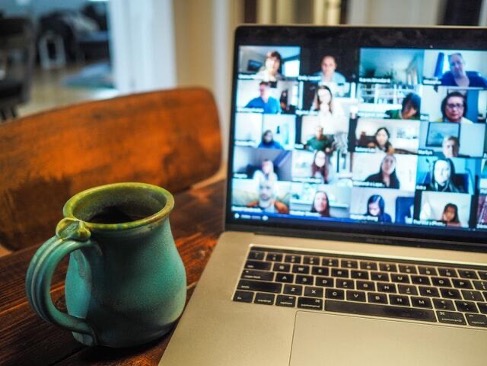 After that, I tried Omni Local Business Networking, Business Through Referrals and the FSB which had smaller groups in attendance but the one thing that they all had in common was how welcome they made new-comers feel.

The experience I got from all of these events in a short space of time was exciting; not something I ever thought I’d say! From every single event, I have gained business contacts and I have to say some of them have been very useful and have given me some invaluable advice.

One of the key lessons I learnt early on was not to see networking clubs as a sales platform to gain direct clients. You have to treat it much more as a place to meet contacts and build relationships with people that will put you in touch with other people who then may become clients. There’s no hard sell going on at these events. After each event I’ve been to so far, I’ve arranged a number of meetings, some virtual and some over a coffee (which is a good excuse to get away from the computer screen!), and that’s the most important part about the whole networking experience; you have to follow up with any contacts that you make – it’s vital.

To those of you who I’ve met at these networking events so far, thank you for making my experience such a pleasant one.

To those of you who I haven’t met yet, I really do look forward to meeting you soon.

And finally, to those of you that haven’t tried any business networking groups or clubs yet, whether you’re a start-up or an established business, I can highly recommend it and if you’d like to just try one of them out to see what it’s like, please feel free to contact me at andrew@futurum-consulting.co.uk and I’ll take you along to one (virtually for now) as a guest and make sure you get the same great experience as I did when I first started.